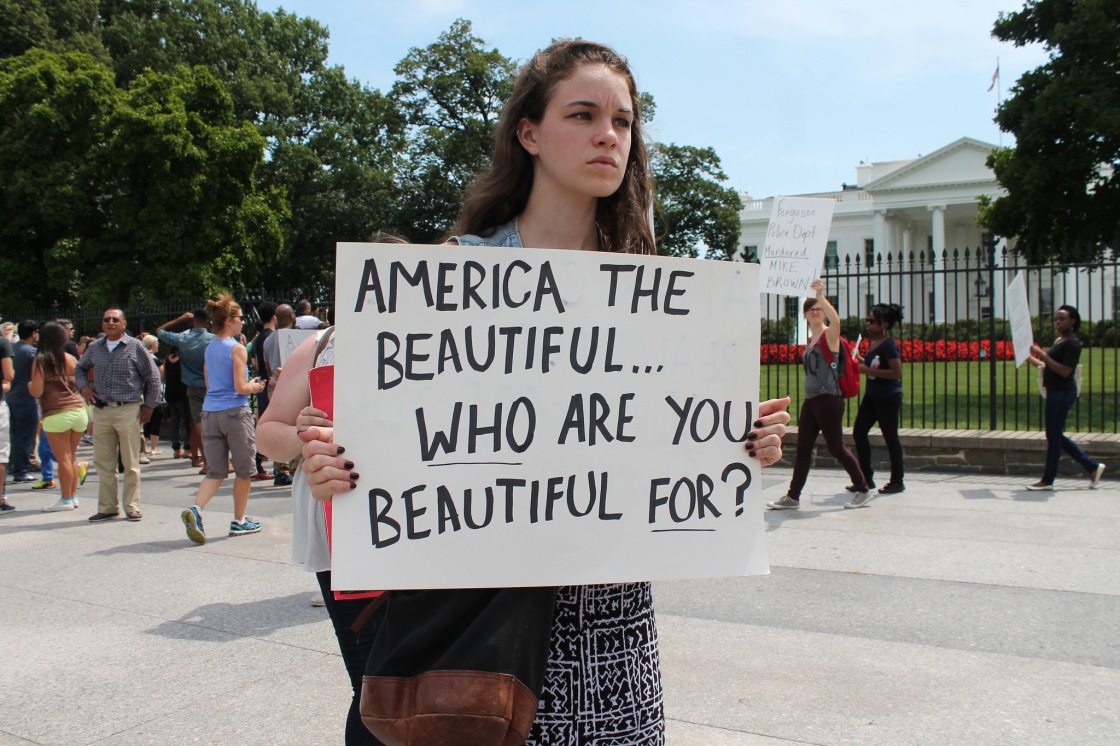 In my dreams, I envision a place,
Where we live without causing more harm
Where we don’t raise guns to raise the alarm
That something’s gone wrong
In the life of a man.

It’s a big world out there,
And we must stand together
Not choose to handcuff or fetter,
And give a better vision
A chance.

I had been here before,
Making mistakes all day long,
Writing angsty teenage songs,
But I had the chance to learn on my own,
For me they had a nice plan.

I was uncertain, but kept going,
And with age the certainty was growing,
On my skin the opportunity’s showing,
But on some they see the fate society’s sowing,
Prodded, tired steps til the end.

Loneliness is an interesting feeling,
Especially when you’re not on the team that’s winning,
When it takes twice as long to do any healing,
After each killing that’s devoid of meaning,
And who should we be billing
For the hope we’ve lost?

You can listen to the poem on Soundcloud

The image inspiration was about necessary change. At first I was drawn to the “Global Warming” sign and then my mind returned to Ferguson, the way it has over these past troubling weeks.
The “intro phrases” where provided in the prompt by The Daily Post. 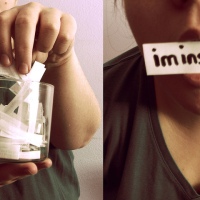