Melisa Facts: Desktop Crowded With Folders? Doesn’t Look Like It!

I’ve been itching to post something, but I’m really busy! Since I have less substantial material to share I’ll do that now 🙂
So I’m currently using a Linux laptop with the latest Ubuntu installed for my schoolwork and hobbies but I have to admit it’s not as beautiful as other operating systems. In order to remedy that I decided to have a quirky setup for my desktop.

Under “Appearance” I selected the “High Contrast” Theme and then added a few folders. Regular folders look like this:

And that just did not look appealing to me! Sure they look cool, but an army of those and my new laptop would start to look as cluttered as my old one. So I decided to edit the folders. Go into the folder settings and just pick an image of your own preference to represent each folder:

Gotta admit, it was looking better, but not good enough! A little re-sizing and my desktop became a collage! 🙂 Now whenever my computer starts up from its slumber I can look at a lot of fond memories! 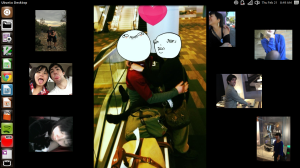 Future options to try: grid of folders! Color coding subjects by using Photoshop on the pictures first! Using text art instead of images!

By the way, anyone interested in an affordable Linux computer and the option of getting one with a Solid State Drive (SSD)* can make their way to: https://www.thinkpenguin.com/
I used the code “Student” for 15% discount, I don’t know if it’s still available but that’s a big chunk of change on a laptop!
*I highly recommend a SSD laptop! I witnessed a longboard smash into my boyfriend’s laptop and it was completely fine afterwards. Take a non-SSD and it would have probably scratched the disk inside. The SSD means a lot of peace of mind!

Just for discounts’ sake I also have a Zaggora discount code! Use MIM for 10% off. (Zaggora.com a rising brand of sportswear and health products) 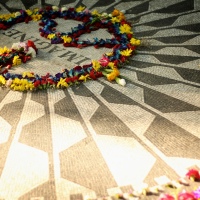 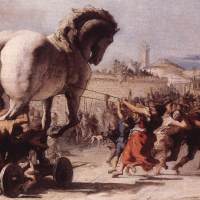 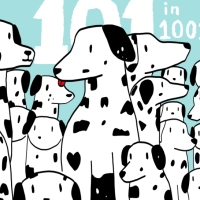 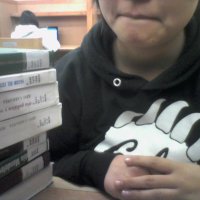